Canada Forum for Impact Investment and Development (CAFIID) is a community of individuals, organizations and investors who treat positive social and environmental impact and financial return as coexisting priorities.

CAFIID was referred to Design Toast in 2021, as they needed to create a report to profile Canada’s impact investing landscape. The last report they’ve released was in 2019, where a PDF report was created and distributed by a team of volunteers. For 2021, their goal was to create a new report on both PDF and web, so that it is easier for viewers to consume and engage with it.

During the discovery call we asked many questions surrounding the goals of the project, and what tradeoffs the client is willing to make to meet the budget and time constraints.

Even though our initial conversation started with “Please make a pretty report for us”, we quickly uncovered that the biggest improvement they’d like to make compared to their last report, was to take the report online - hosted on their website directly, rather than only in PDF format.

Making an easily consumable, accessible report on the web is a very different undertaking than creating a static PDF document, and it is exactly what Design Toast is good at, so we decided to take on the web part of the report, whilst CAFIID’s internal volunteers worked on the PDF document.

While the report content changed constantly throughout the 4 month engagement, as soon as we had a rough idea of the structure of the report, we started wire-framing, and had the wireframes approved after one iteration.

Once we had our wireframes, we began to work on a lo-fidelity mockup as well as the data visualizations themselves. In order to do either of these things, we first needed to define what we are working with in terms of brand.

While CAFIID had a brand guideline, it had no more than one colour and one font in it. We knew right away we had to get creative, especially if we were going to create data visualizations. For the purpose of creating this report, Design Toast expanded their palette. 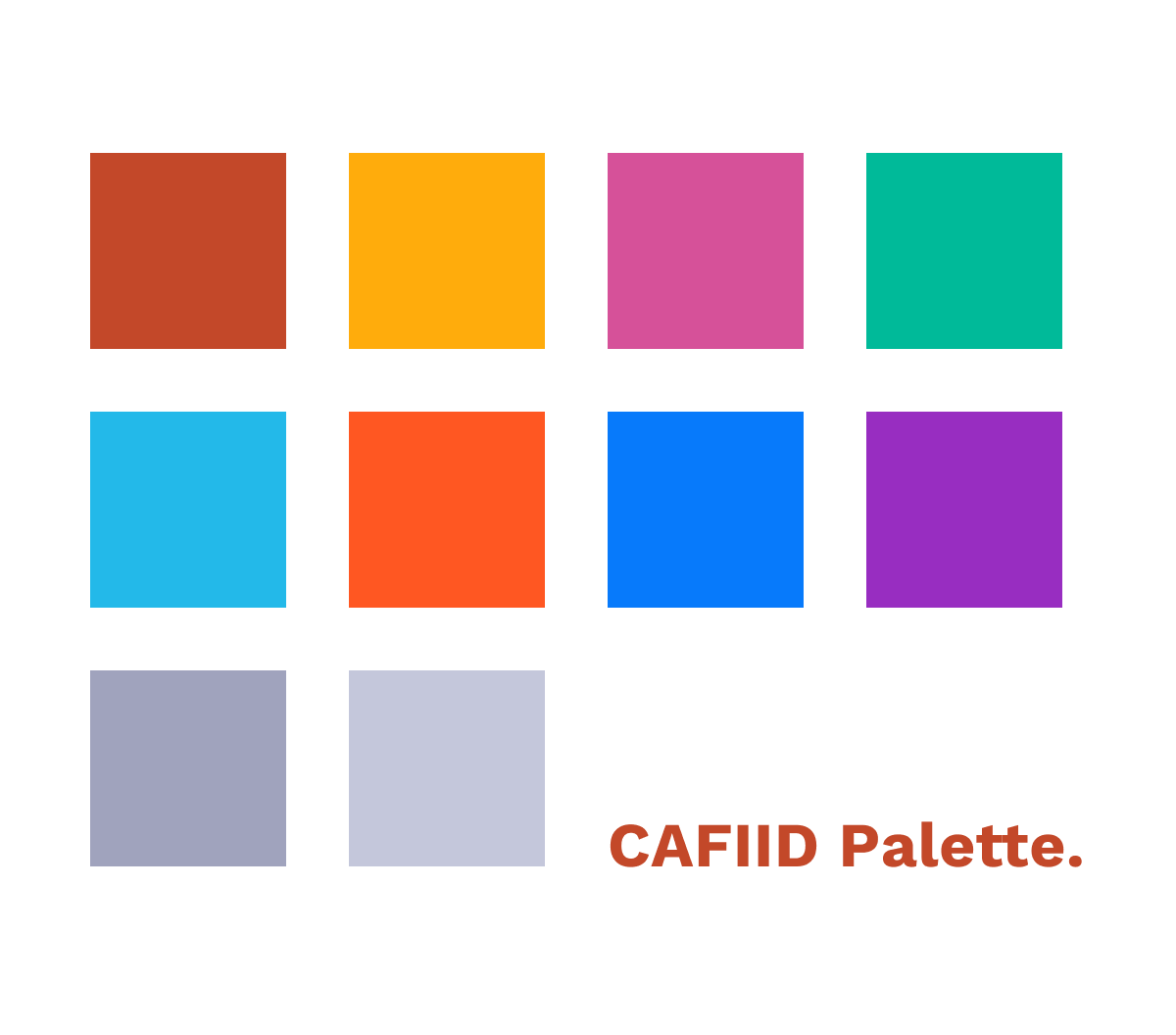 Because this is a report about impact investing, there are lots of numbers in the draft report we received, and we created multiple types of data visualizations for the client, to present key information visually. 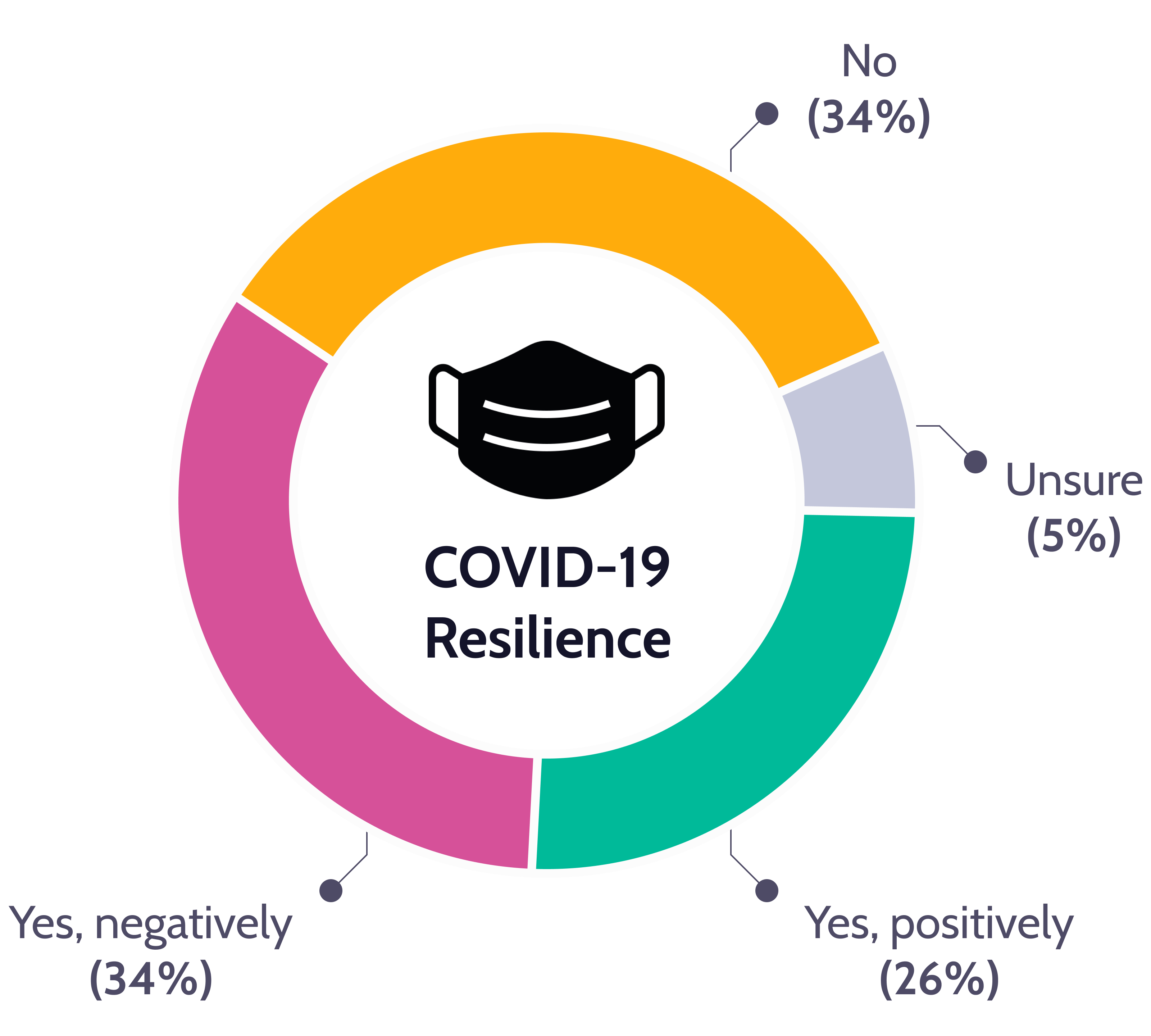 Finally, to put together the data visualization and the wireframes, we created our first version of mockups, low fidelity.

After 5-6 rounds of feedback and fine tuning, this is the final mockup we had before we started implementing.

For this project, we took on the work of implementing the design on the client’s website using Squarespace - which is not the most flexible platform when it comes to a web design, but because Arda of Design Toast is a great developer too, we were able to wrangle the web pages together within the limitations of Squarespace.

The website was officially launched on December 1, 2021, and received positive reception from CAFIID’s members and audience. The web project as well as the branded data visualizations we created helped their team with promoting and highlighting report contents at events and on social media.

Back to work section